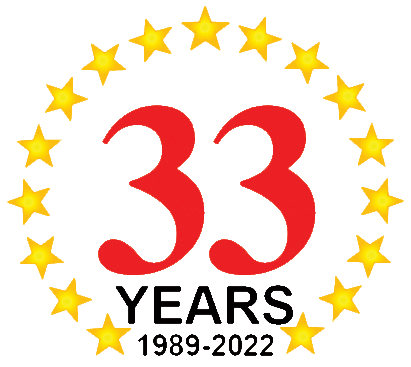 What is Credit Card Interchange Fee

As much as consumers love their reward credit cards, many merchants hate them.
Whenever you swipe a credit card, merchants get dinged for an interchange fee. And guess what? Those interchange fees go, in part, toward your credit cards rewards.
Credit card rewards contribute to the costs associated with card processing. Merchants can’t add a credit card surcharge, many charge higher prices than would otherwise be necessary.
Yes, merchants can mitigate these expenses by refusing credit cards, or by choosing which cards they’ll accept. Indeed, the fact that American Express isn’t as widely accepted as other card types is primarily due to their higher costs.